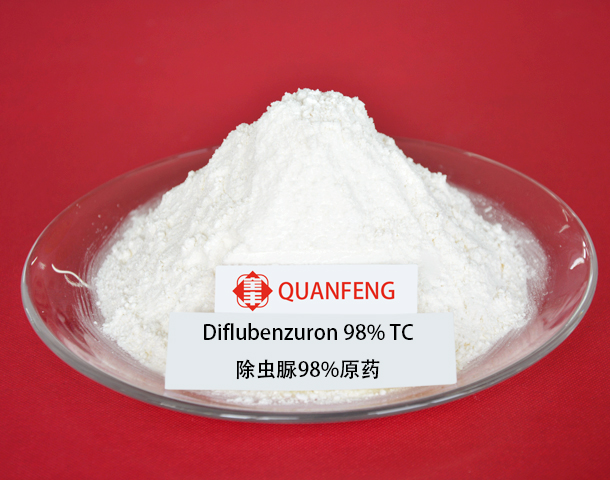 Why does paclobutrazol have the function of control vigorous growth?

2021-08-24
Pageviews:
Share:
Paclobutrazol is a triazole plant growth regulator, which mainly inhibits the biosynthesis of gibberellin in plants, thereby inhibiting the growth rate of new plants. It is manifested by shortening crop internodes, increasing plant tillers, improving crop resistance to lodging, and increasing Plant resistance to stress, increase yield and other effects.

Since paclobutrazol has the above-mentioned functions, how does paclobutrazol control vigorous growth? Gibberellin synthesis can be roughly divided into three steps. The first step is the cyclization reaction to produce kaurene; The second step is to oxidize kaurene to produce GA12 aldehyde, and then GA12 is used to form plants through the reaction and other gibberellins are used.Our paclobutrazol acts in the second step of gibberellic acid synthesis. The target enzyme of paclobutrazol is kaurene oxidase, which specifically inhibits the oxidation of kaurene to kaurenol after acting on the target enzyme. , Hinder the synthesis of GA and inhibit the growth of plants.
It is not difficult to find from the above mechanism of action, because paclobutrazol has not reacted to produce functional gibberellin in the early stage of gibberellin synthesis, so paclobutrazol can not only inhibit the growth of plant stems and leaves, but also inhibit The growth of plant fruits, so when using paclobutrazol, you should pay attention to the period of use.
At the same time, under the premise of lamenting the good effect of paclobutrazol in control vigorous growth, we should also pay attention to the characteristic that paclobutrazol has a relatively long residual period. Pay attention to the use of control agents in turn.
If you want to know more about paclobutrazol's function of control vigorous growth, please contact us to discuss more about plant growth regulators.
Last One: Tips for managing citrus fruits
Next Article: Potatoes Improve Quality and Increase Yield
Recommended news 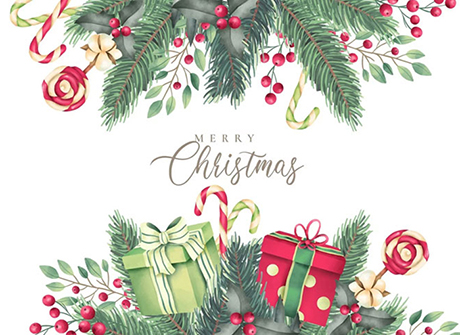 If you have any question,
please contact us and we will be happy to serve you !
click here